Inside the U.S. Capitol at the height of the siege | Visual Forensics

Washington Post
Publicerades den 16 jan 2021
At 2:12 p.m. on Jan. 6, supporters of President Trump began climbing through a window they had smashed on the northwest side of the U.S. Capitol. “Go! Go! Go!” someone shouted as the rioters, some in military gear, streamed in. It was the start of the most serious attack on the Capitol since the War of 1812. The mob coursed through the building, enraged that Congress was preparing to make Trump’s electoral defeat official. “Drag them out! … Hang them out!” rioters yelled at one point, as they gathered near the House chamber.
Officials in the House and Senate secured the doors of their respective chambers, but lawmakers were soon forced to retreat to undisclosed locations. Five people died on the grounds that day, including a Capitol police officer. In all, more than 50 officers were injured.
To reconstruct the pandemonium inside the Capitol, The Washington Post examined text messages, photos and hundreds of videos, some of which were exclusively obtained. By synchronizing the footage and locating some of the camera angles within a digital 3-D model of the building, The Post was able to map the rioters’ movements and assess how close they came to lawmakers - in some cases feet apart or separated only by a handful of vastly outnumbered police officers. Subscribe to The Washington Post on SEnewss: wapo.st/2QOdcqK
Follow us:
Twitter: washingtonpost
Instagram: washingtonp...
Facebook: washingtonpost
#WashingtonPost #VisualForensics #USCapitol 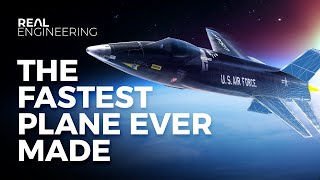 The Insane Engineering of the X-15
Real Engineering
visningar 1,7mn
2:17 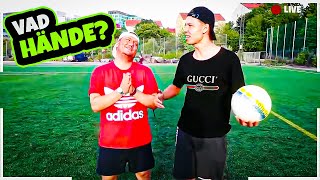 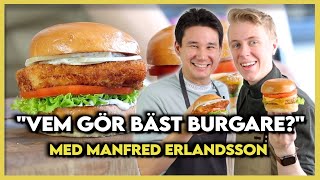 The Insane Engineering of the A-10 Warthog
Real Engineering
visningar 9mn
59:23